The pressure in the United States on the sprawling healthcare system has never been greater. Everybody, sick or healthy, is affected by the high cost of healthcare.

Those are Brad Pitt’s words, Oscar award-winning Hollywood actor and a staunch supporter of Obama -Joe Biden combine and their much-discussed Healthcare reforms.

The Democratic President-Elect Joe Biden proposed a Substantive Healthcare reforms package focused on the Accessible Care Act (ACA). As per the new healthcare reforms, many working people will continue to access their employers’ health care benefits.

Biden would retain Medicare and Medicaid, and he would also expand the ACA to reach almost every American. He aims to introduce legislation to decrease prescription drug rates, lower other healthcare costs, and raise capital taxes to cover his proposal of Changes in the Health Care System. 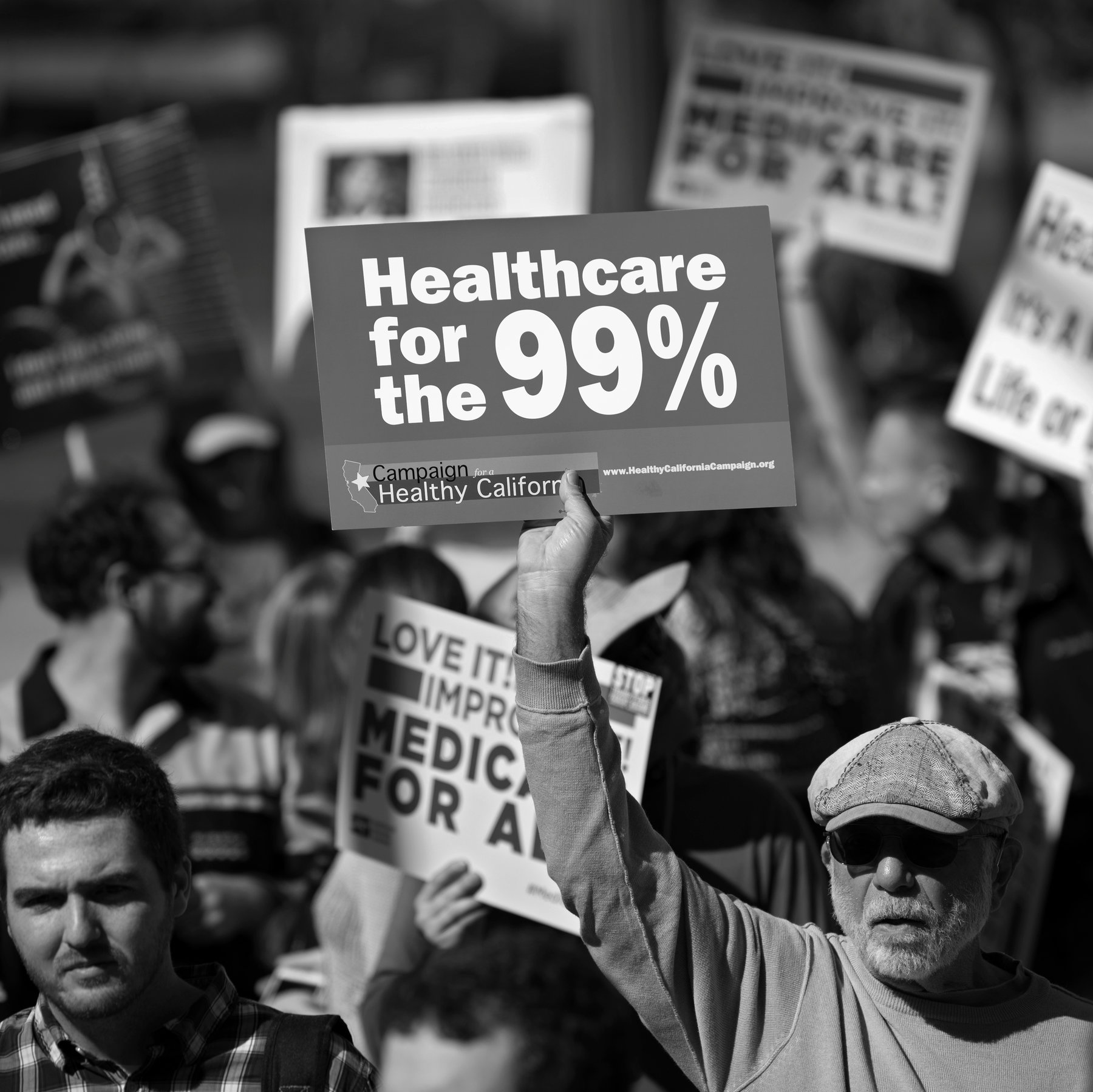 One of Biden’s major priorities of new health care reform is to reduce the age of Medicare-eligible elderly between 65 and 60. This move will bring in more than 97% of Americans to the Medicare health care system. Today, people aged  65 and above are eligible for full Medicare coverage, though some disabled and chronic disease patients qualify earlier. 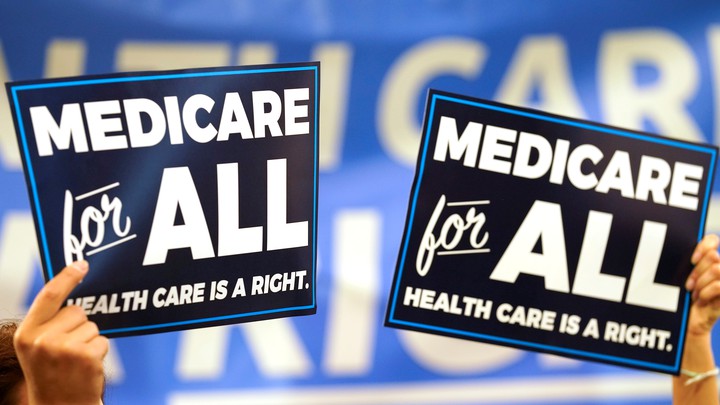 Biden’s healthcare reforms proposed a public insurance option similar to Medicare for customers on the individual market. It aims at giving the people a general insurance alternative equivalent to Medicare. The public’s choice of standard Medicare coverage remains uncertain. Still, the Medicare trust fund will not receive any government funding and is likely to continue to lose money by 2026.

Over 150 million Americans with insurance sponsored by the employer may retain it while exercising the public option if they wish to. As Medicare premiums are cheaper than commercial insurers, they are low-cost alternatives to cover routine health coverage than many insurances. One argument favoring the Medicare insurance scope’s improvements is that the coverage competition will reduce health insurance premiums. The healthcare industry vigorously resists plans for public options, believing that they represent a danger to the private health market, which is nearly one-fifth of the U.S. economy.

Expanding the scope of the Affordable Care Act 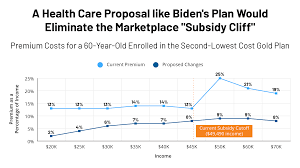 To improve the ACA marketplace, Biden aims to change the health care sector by implementing several healthcare reforms, which would lower the cost for people to buy insurance on the exchanges, with a subsidy. Federal subsidies are based on the low-cost Silver level premiums, but deductibles are higher than those with the Gold plan. 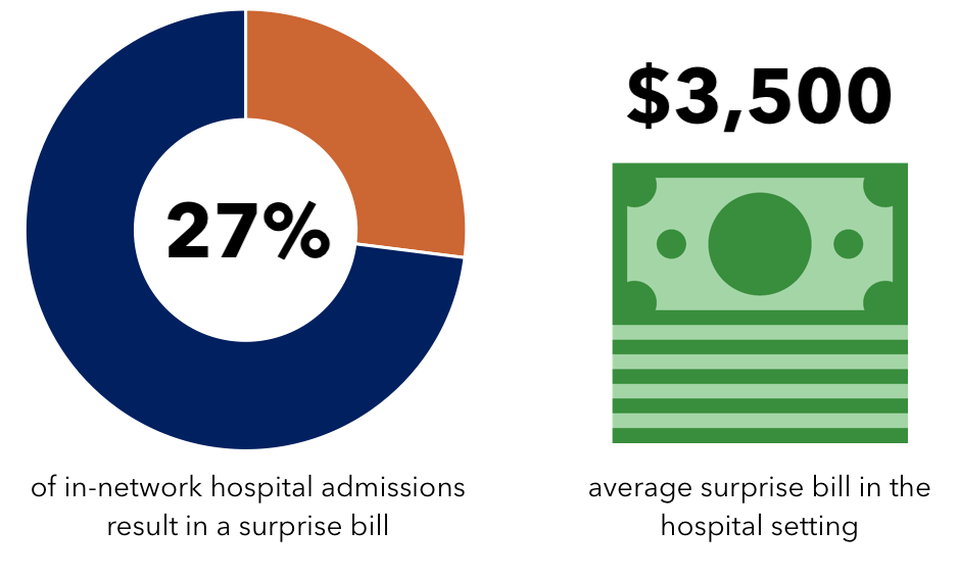 Biden also proposes notable health reforms to discourage surprise billing, which happens when patients get treatment from a doctor or hospital which does not belong to their insurance network. In such cases, patients face enormous difficulties as the provider has not agreed on a payout cap. Twenty-eight states have introduced patient protections to cope with surprise medical billing. However, Congress has not passed such a measure. 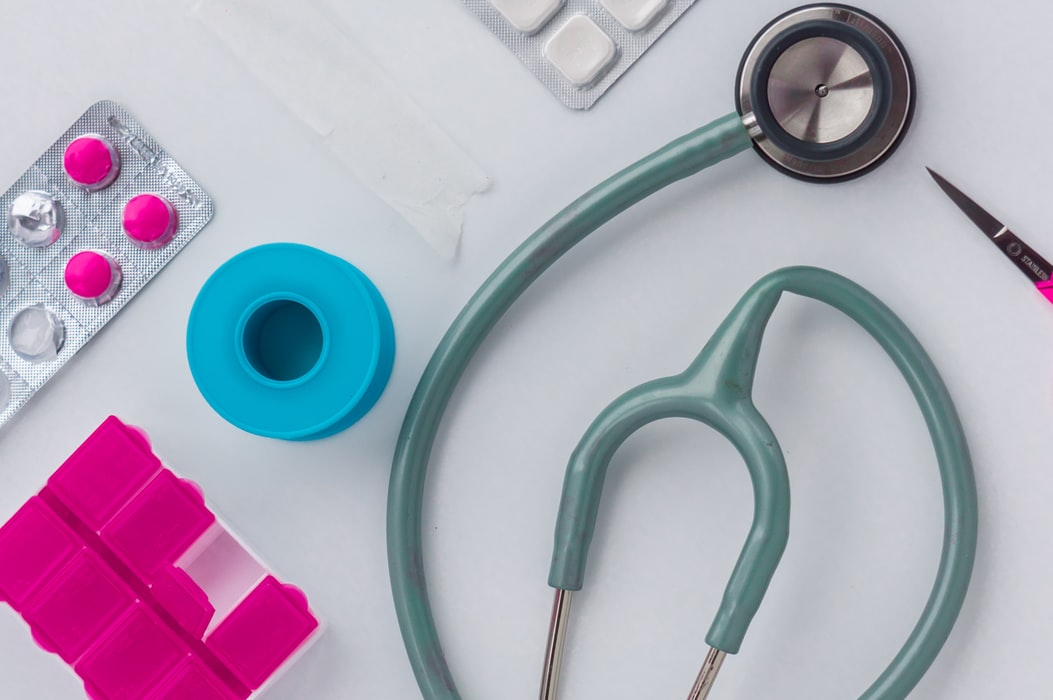 Biden proposes to repeal the Bush period’s exception, which prohibited the Medicare program from negotiating the Part D  prescription drug benefit price. Furthermore, Biden’s prescription drug reform relating to the healthcare industry would do the following:

Conclusion
Due to the COVID-19 debacle, people are seriously affected, and the Federal Government is pushing billions of dollars to help corporations. Millions of Americans lose their jobs due to the pandemic; their health benefits have vanished. Will ample funds be left to support an ambitious health care package? Biden’s followers say that the COVID-19 crisis is the best moment for health care reforms.